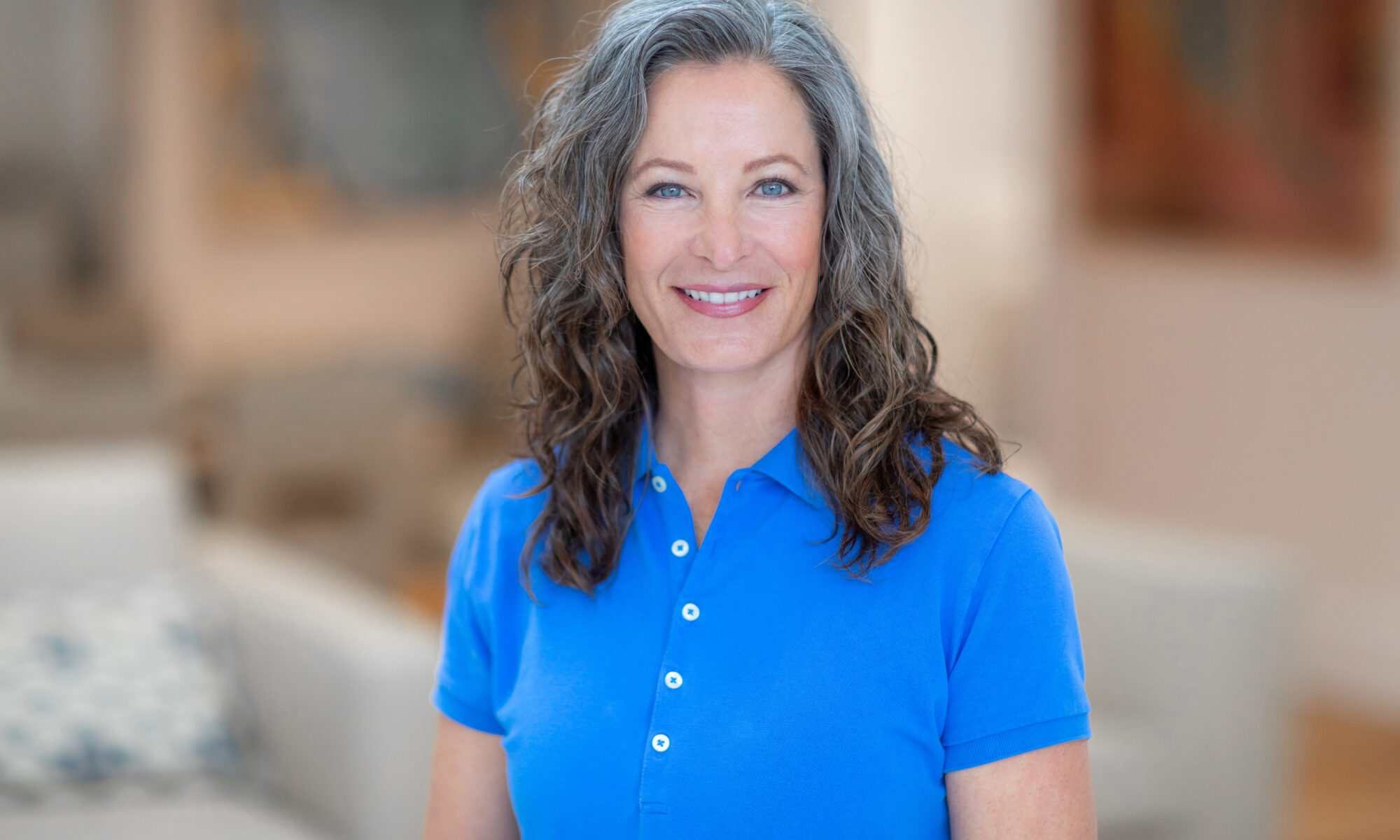 Hi!  Thanks for visiting!

So, you want to know about me?  I’m an Aries.  Which means I’m typically confident, fiery, bold, spontaneous, and independent.  Bette Davis was an Aries.  As is Russell Crowe and Frances Ford Coppola, with whom I share a birthday.   Nice, huh.

Basically, I’m straight forward.  WYSIWYG. Not a game player.  Not a drama seeker.  I have an excellent reputation on set.   I have a job, and I do it.  Most people like me.  Some don’t, but that’s life, right?

I grew up hiking in the mountains of Colorado.  My dad was a fighter pilot in the Air Force.  My mom, a secretary at the Air Force Academy.  I graduated from Air Academy High School.  Eventually, I got my degree in Sports Management from Texas A&M University.   I was a Certified Personal Trainer for 25 years.  I worked for several health clubs, eventually ending up the Area Fitness Director for a chain in the Dallas area.

I was an actor from the time I was in elementary school.  I won the lead in our musical, and I loved being the center of attention. And it was unbelievable.  I was a Pom-Pom Girl from 7th – 11th grade.  We were the half time show at basketball games.   My senior year, I spent with the theater group.  On stage.  I fell in love with acting.

I started acting professionally in 2008.   I’ve worked with Twitchy Dolphin Flix since their first feature Funny Books.  Nothing like being on set with a bunch of fun people.  It makes the long days in 110-degree heat bearable.

I moved to Costa Rica in 2014.  I often travel to the US to film.  And while I am home, I record audiobooks and do other voice over work. It feeds my creative soul.

Oh….and check out by travel Blog!  Al Hits The Road